This program is for candidates who:

Each province and territory has its own “streams” (immigration programs that target certain groups) and requirements. For example, in a program stream, provinces and territories may target:

The provinces and territories in Canada have an agreement with the Canada government that enables them to nominate immigrants (individuals and their families) based on its immigration needs and the applicant’s intent to settle in that province. The Provincial Nomination Program (PNP) enables Provincial and Territorial governments in Canada to engage immigrants to their region.

Here is a list of the provinces and territory currently participating in PNP:

IF YOU ARE ELIGIBLE TO IMMIGRATE TO CANADA AS A PROVINCIAL NOMINEE, 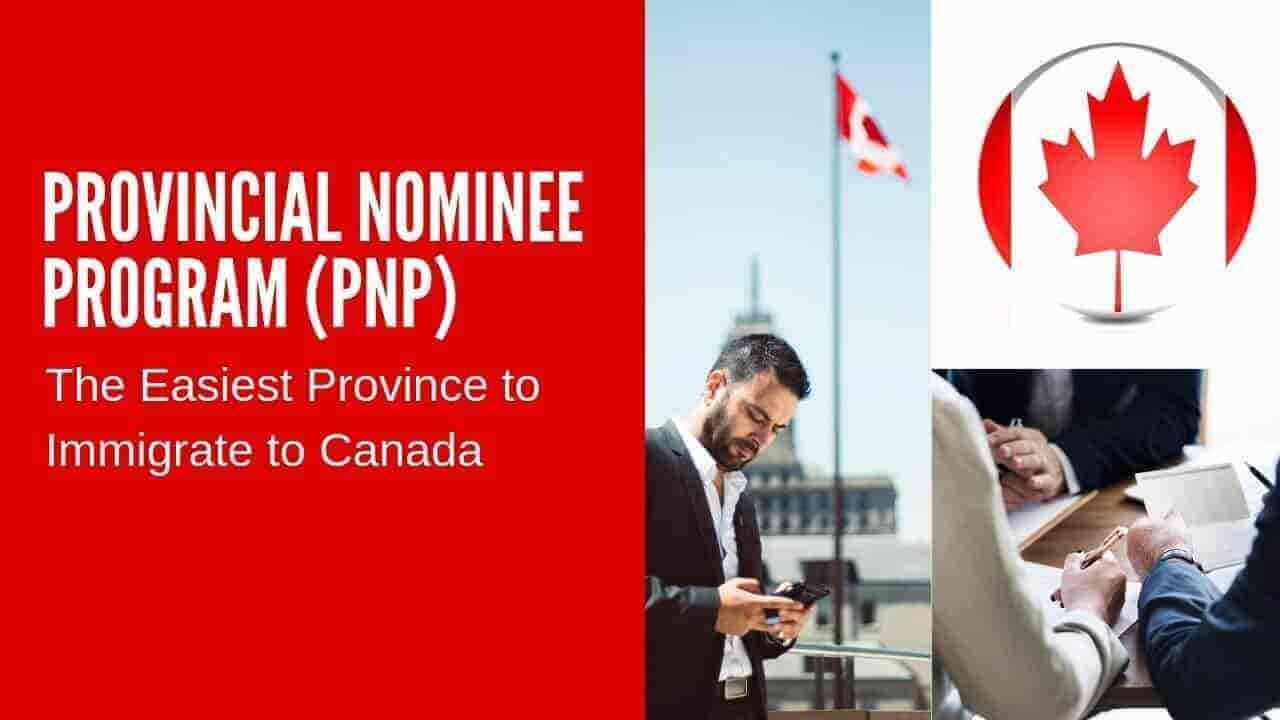 - Send an application to Citizenship and Immigration Canada (CIC) for Permanent Residence. ALL APPLICANTS WILL HAVE TO:

With the aid of Provincial Nominee Program (PNP), immigrants with a lower Comprehensive Ranking System (CRS) score can still attain a Permanent Resident status in Canada. If you have the essential skills, education and work experience to support and contribute to the economy of any of the provinces or territories, this program can help you find suitable work in Canada.

Provincial Nominee Program is the fastest-growing economic Canadian immigration program. Over the past few years, the federal government has gradually increased provinces’ annual allocations for their respective PNPs, showing the rising importance of these programs within the Canadian immigration landscape.