QUICK FACTS ABOUT THE NATION 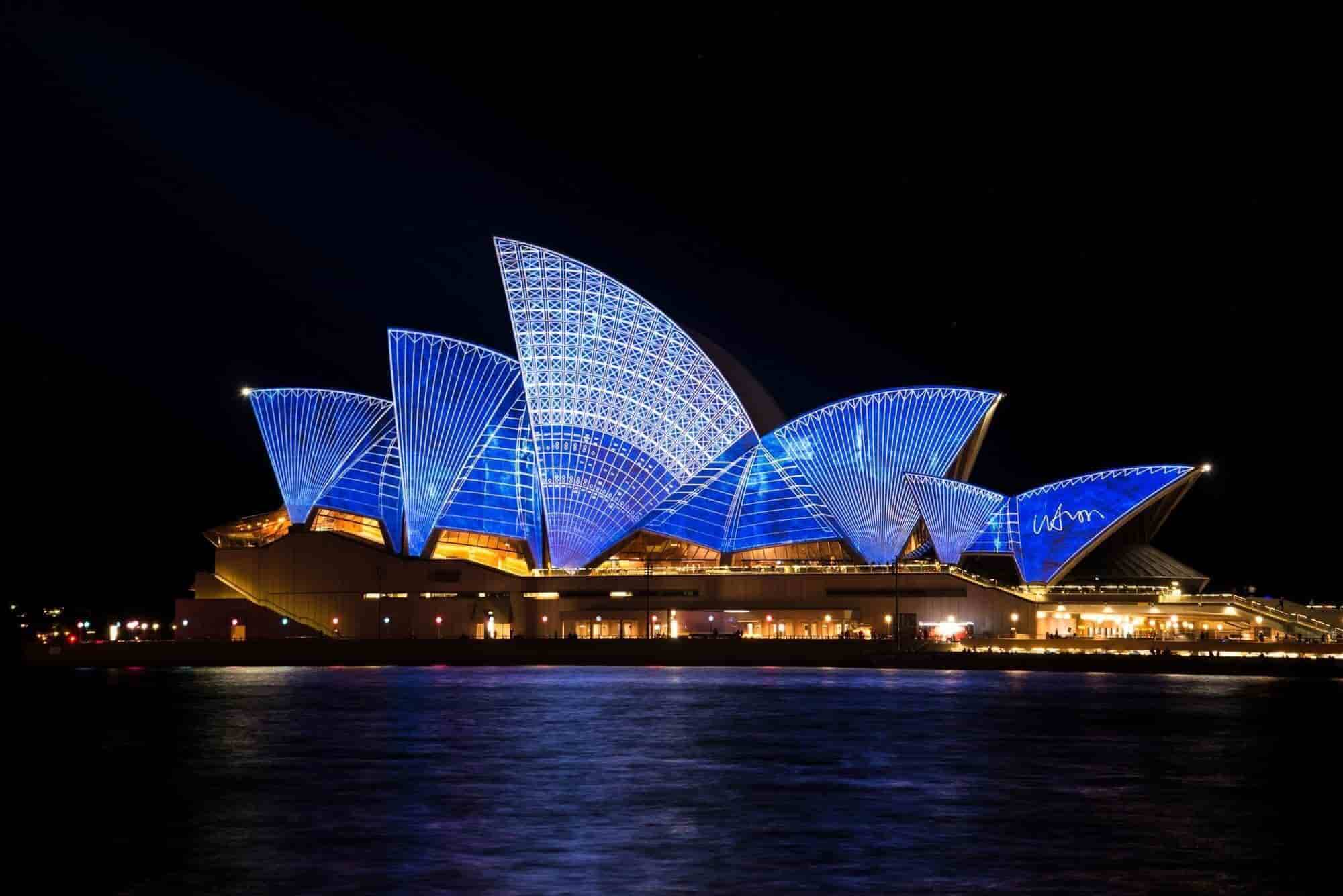 1. The ONLY IMMIGRATION AGENCY IN INDIA With Multiple ICCRC & MARA Registered Consultants Who Are SENIOR LAWYERS & BARRISTERS.

2. 99% Of The Immigration Companies In India Aren't Legally Qualified To Consult.

Note : Please Click On The Logo & Use The Registration Number To Verify The Legitimacy Of Our Lawyers. 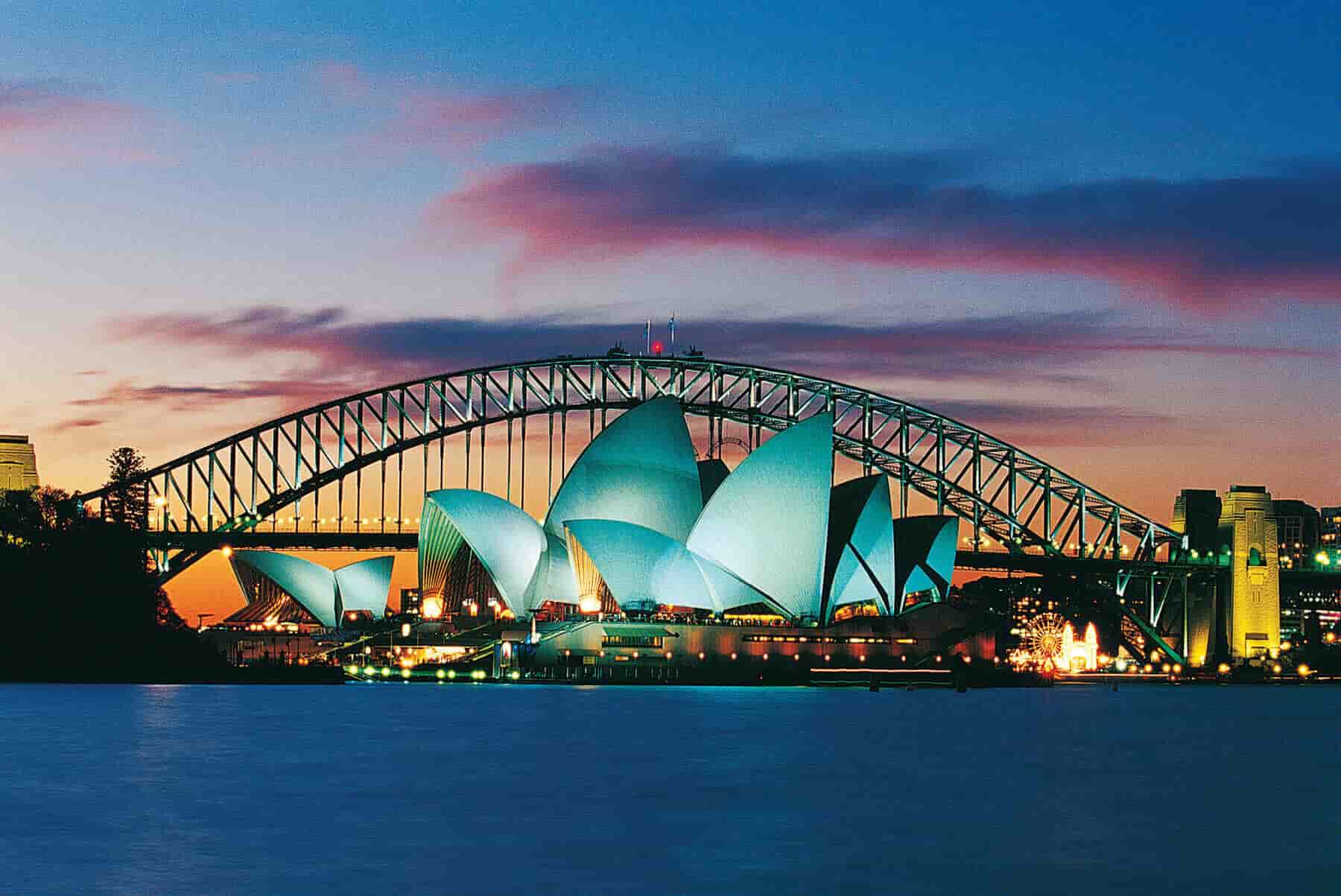 THE BENEFITS OF MIGRATING TO AUSTRALIA

Australia's diverse culture and lifestyle reflect its liberal democratic traditions and values. The people in Australia are very friendly and helpful people, they have a great sense of humor and a natural ability to tell jokes and play with words. Aussies like the great outdoors, they love sport, worship their beaches, having BBQs with their mates and eating out at the 1000's of multicultural restaurants.

Australia’s population is comprised of over 130 nationalities which makes the country one of the most multicultural countries in the world. It is also known for its diversified art, music and various sports. The majority of Australians live in coastal areas. The residents in Australia enjoy a quality and relaxing lifestyle, with the beautiful natural environment and clean air it offers. Australia is considered one of the most competitive nations on Earth.

In the Index of Economic Freedom (2010) Australia ranked 3rd. with 5th highest per capita GDP (nominal) at $66,984, Australia is the 13th largest economy. Melbourne has been declared the most liveable city in the world for seven consecutive years by Economist Intelligence Unit, followed by Sydney, Perth, and Adelaide in sixth, eighth, and ninth place respectively. Australia has a very low poverty rate and has an average annual growth rate of 3.3%.

Quality Education For Your Children:

With over 22,000 courses across 1100 institutions, Australia has seven of the top 100 universities in the world, in fact Australia sits above Germany, Netherlands and Japan and ranks eighth in the Universitas 2012 U21 Ranking ofNational Higher Education System.

School education in Australia is compulsory from the age offive to the age of seventeen as specified by state or territory legislation. Australia has more than 40 public institutions of higher education which offer internationally recognized degree and postgraduate diploma.

Public schools or state schools are free to attend for Permanent Resident and Australian Citizens. GEELONG GRAMMAR SCHOOL – AUSTRALIA is amongst the top 10 Schools in the world.

The Program for International Student Assessment (PISA) 2010 evaluation ranked the Australian education system as sixth for reading, seventh for science and ninth for mathematics, on a worldwide scale including 56 countries.

Living in Australia is safe. No Civil war. No racial disputes. The residents of Australia enjoy comprehensive national health protection and medical treatments scheme at public hospitals, as well as other social security and welfares like pension, life support and disability subsidies.

Other's welfare system also includes unemployment benefits, family allowances, special financing and so on. Holders of permanent resident visa in Australia after the arrival of new immigrants, as long as the total in five years residence can apply for Australian citizenship.

Australia’s unemployment rate is at 5.1 percent, In May 2012, there were 11,537,900 people employed (either full- or part-time), Thousands of Engineering, Management, Medical, Accounting, Skilled tradesmen and Educational jobs are available in Australia. With 54 per cent of employers in Australia having difficulty filling key positions in their organizations, you could help to meet those demands and enjoy a thriving career while you're at it. Bloomberg reports "Australian Employers Add 38,900 Jobs as Currency Jumps".

Australia is a globally competitive location for business from innovation to a highly educated and multicultural workforce. Australia is a serious trade and investment player, generating more than 20 per cent of GDP from exports.

Australia was previously deemed by the Organization for Economic Cooperation and Development as the best country in the world to live in, and it’s also consistently ranked as one of the top ten in the United Nation’s Human Development Index. With such commendations, there’s absolutely no question that Australia is one great place you and your loved one could migrate to.

Key Benefits of a Permanent Residency in Australia

Permanent residents have the right to take up some professions in Australia like that of a migration agent or any government position.

The permanent resident of Australia is also granted the right to travel to New Zealand and apply for a New Zealand Visa. This is a provision that has been granted by the government of New Zealand.